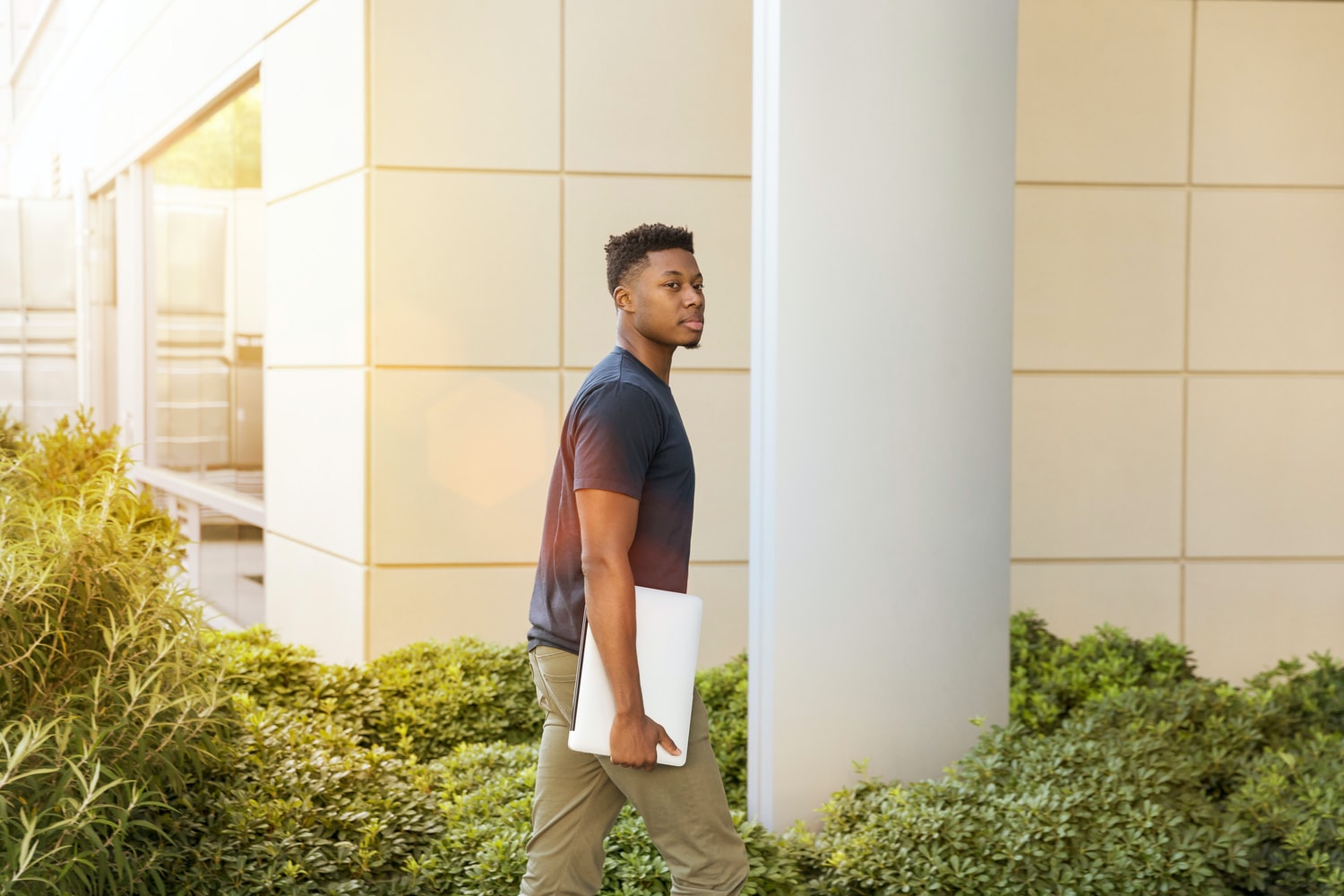 The International English Language Testing System or IELTS, is an international standardised test of English language proficiency for non-native English language speakers. It is jointly managed by Cambridge English Language Assessment, the British Council and IDP Education Pvt Ltd, was established in 1989. IELTS is one of the two major English-language tests in the world, the other being the TOEFL.

There are two versions of the IELTS: the Academic Version and the General Training Version:The Academic Version is intended for those who want to enroll in universities and other institutions of higher education and for professionals such as medical doctors and nurses who want to study or practise in an English-speaking country.The General Training Version is intended for those planning to undertake non-academic training or to gain work experience, or for immigration purposes.IELTS is accepted by most Australian, British, Canadian, Irish, New Zealand and South African academic institutions, over 3,000 academic institutions in the United States, and various professional organisations across the world.It is also a requirement for immigration to Australia and New Zealand.
For more details:
https://www.ielts.org
www.britishcouncil.org.np

Enter your email address to get the latest University news, special events and student activities delivered right to your inbox.