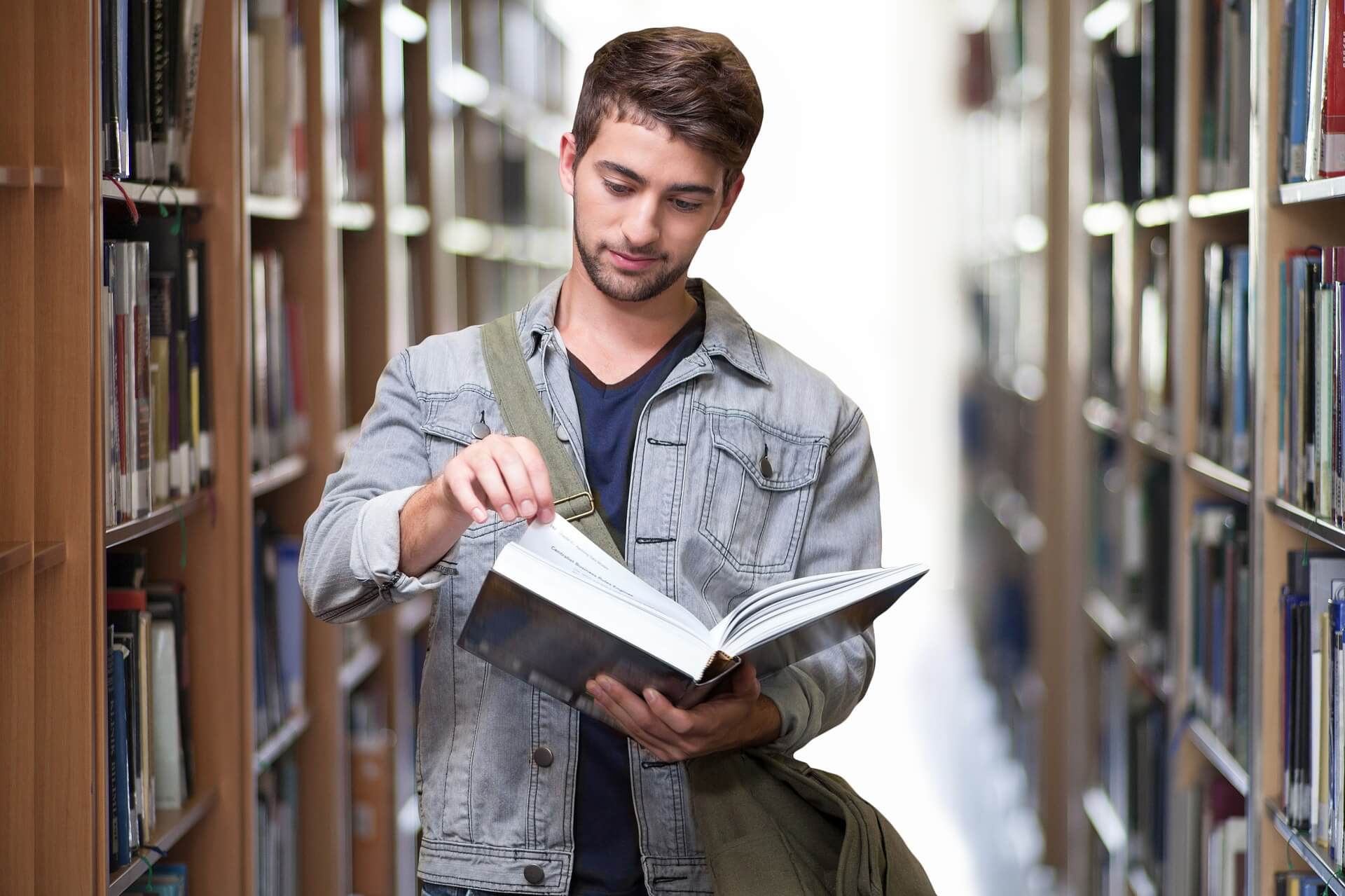 Canada’s high academic standards and rigorous quality controls mean that you’ll be earning a high-quality education that will open doors for your future and benefit your career over the long term. A Canadian degree, diploma or certificate is globally recognized as being equivalent to those obtained from the United States or Commonwealth countries. The quality of education and living standards in Canada are amongst the highest in the world, but the cost of living and tuition fees for international students are generally lower than in other countries such as the United States and the United Kingdom.

Canada is often the preferred choice for students attending college or university.With almost all of the world’s ethnic groups represented in Canada, it’s hard not to find ethnic foods and recreation activities associated with specific cultures. In fact, your international student advisor can help you get in touch with any number of ethnic clubs and associations for you to join while you’re here.Canada is a bilingual country and is considered a world leader in language training.

Thousands of people qualify for a Canadian Study Permits every year. Canada is home to many top colleges, technical institutions, universities and more. every year more than 130,000 students come to Canada to study and gain international experience. In order to immigrate to Canada to study, you must apply for a study permit. A study permit allows a student to reside in Canada for the duration of their studies. During this time, depending on your visa, you may qualify to work up to 20 hours per week during your semester and full-time during your semester breaks.

we are an Authorized Representative for Nipissing University. it is a public University located in North Bay, Ontario, Canada, established in 1960 and ranked among one of the best universities. https://www.nipissingu.ca

we are  an authorized partner with Adventus.io for International student recruitment. List of Colleges and Universities: https://adventus.io/institution-directory 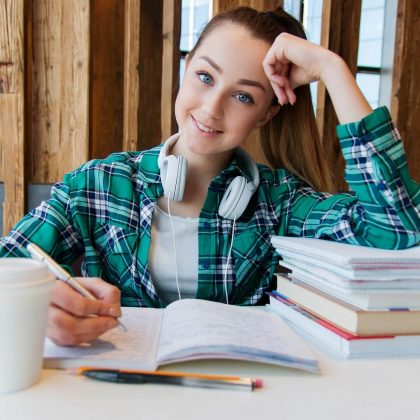 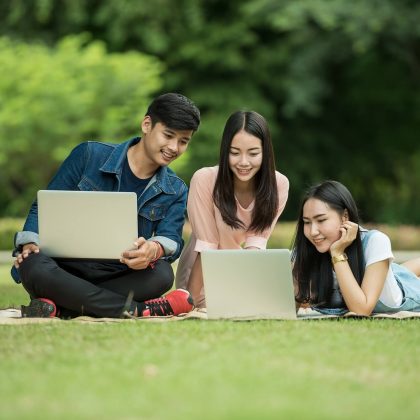 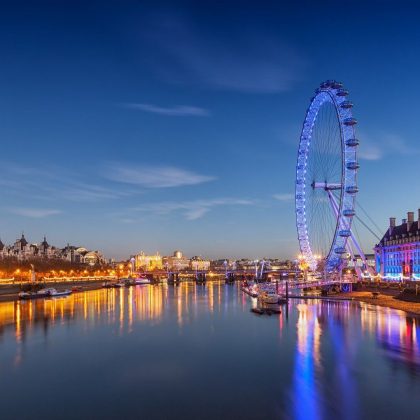 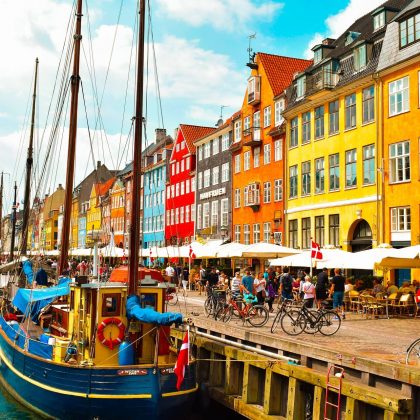 Enter your email address to get the latest University news, special events and student activities delivered right to your inbox.